Onion hardly seems like the best vegetable to base a soft drink on, but Onionade doesn’t contain the kind of onion you’re used to, but a new type that not only doesn’t make you cry when you chop it, but it unusually sweet as well.

Back in 2016 we reported on one of the most interesting inventions to come out of Japan in the past few years – a tear-free onion named “Smile Ball”. Developed over a period of 14 years by scientists at House Foods Group, Smile Ball onions release almost no tear-inducing compounds when chopped or eaten raw, and have a much sweeter taste than regular onions. Available in Japanese grocery stores for the past two years, Smile Balls have been marketed mainly as tear-free alternatives to the common onion, but now its producers want to promote the vegetable’s sweetness and pleasant flavor as well. And what better way to do that than by producing an onion-based drink called Onionade? 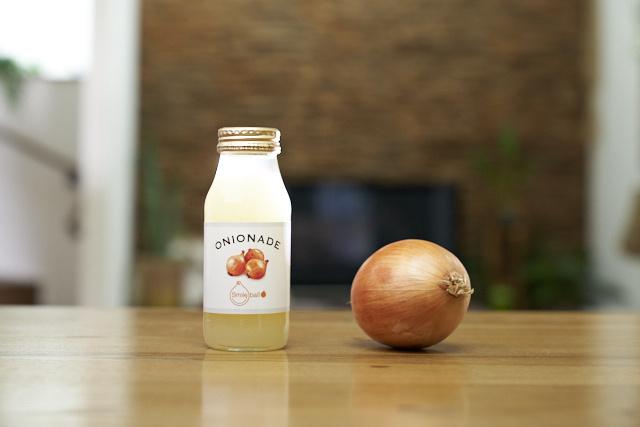 Once just a funny meme about a drink that no one could stomach, Onionade is about to become a real commercial product. The onion-based soft drink is made with water, Smile Ball onions, lemons, and honey. Describes as fruity with a citrus aftertaste, Onionade can be consumed as is, or with soda and alcohol, as part of a refreshing cocktail. According to the guys at SoraNews24, who’ve had the chance to try at a recent event in Japan, Onionade smells just like an onion, but tastes more like apple. 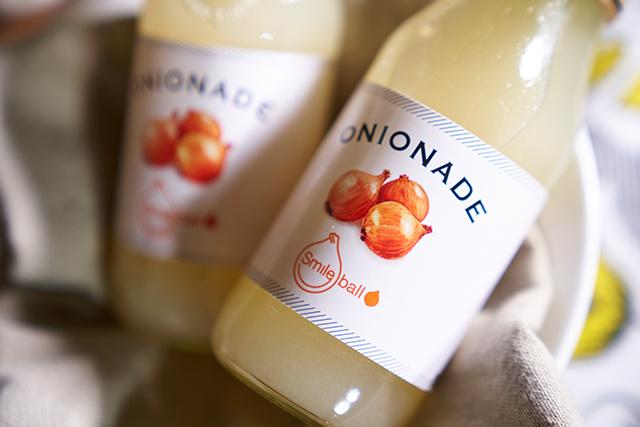 Onionade is currently available for online order via Japanese crowdsourcing platform Makuake. Its creators are using the campaign to asses demand for an onion-based soft drink, and so far it’s looking pretty good. After just a day, the campaign has reached 61% of its target amount, and with 59 days to go, it’ll probably be funded several time over.

It’ll be interesting to see if Onionde sparks any interest outside Japan, but the drink itself isn’t meant to take on giants like Coca Cola anyway. It’s just another way to make Smile Ball onions known to the world, and so far the strategy is working.